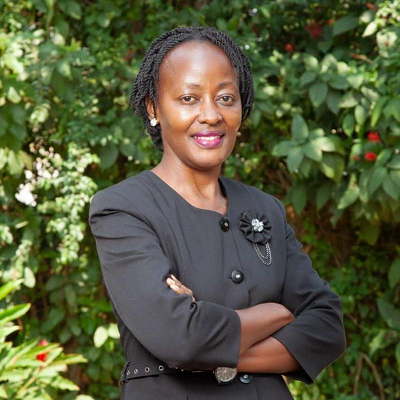 Mrs. Kizito is grateful to Gayaza for the Christian, moral and academic values the school instilled in her as a student, and strives to pass them on to the girls that have been entrusted to her care as teacher and headmistress. She also appreciates the cultural and religious diversity at Gayaza.
Her goal as headteacher is to uphold the values and culture of Gayaza High School as she and her colleagues strive to mould Gayaza girls into the best they can be.