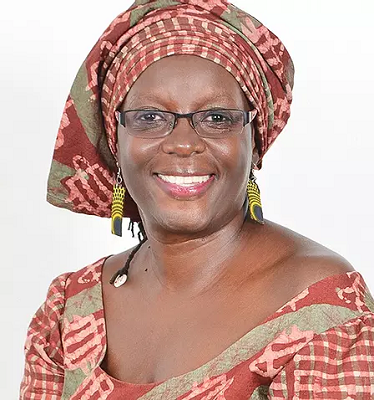 Professor Sylvia Tamale is an accomplished academic, author and human rights activist. She was born in 1962 into a middle-class Ugandan family as the first born of five. She attended […] 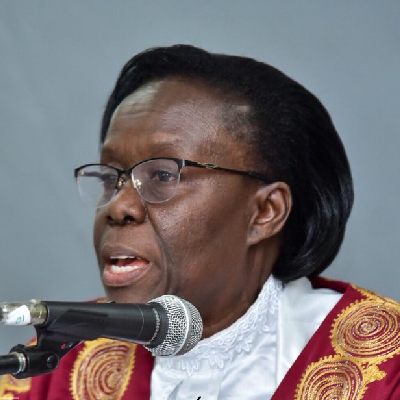 Lillian Tibatemwa- Ekirikubinza, currently a Justice of the Uganda Supreme Court. A lady of many firsts. 1st Female to hold the position of Vice-Chancellor, Makerere University, 1st Female to be […] 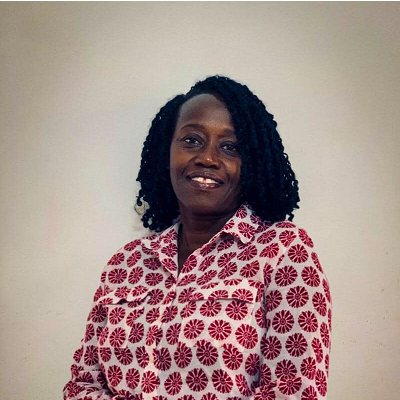 Mrs Beatrice Geria studied at Gayaza High School from 1979-1982 and was most pleasantly surprised to see Music on the syllabus, which she enjoyed dearly. Little did I know that […]

Reverend Canon Diana Nkesiga was one of the first women to be ordained by the Anglican Church of Uganda. Diana Mirembe Barlow joined Gayaza High School in 1974, living in […] 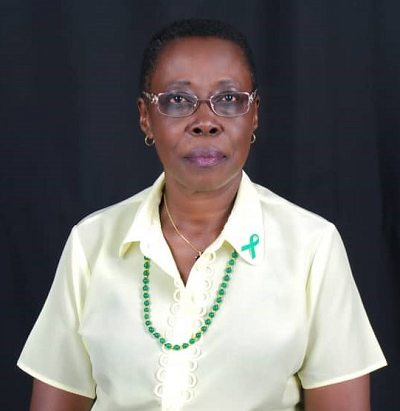 Mrs Victoria Serunkuuma Kisarale, joined Gayaza High School (GHS) as Deputy Headteacher in April 1998 a position she held for 8 years until March 2006 when she was appointed Ag. […] 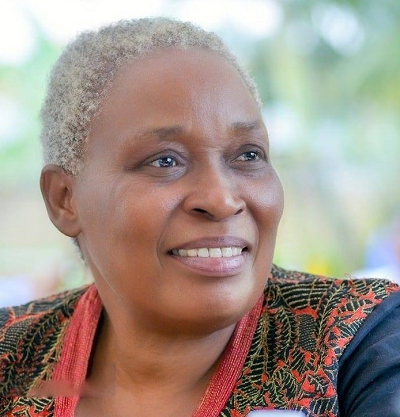 Hon. Ruth Nvumetta Kavuma is the Vice Chairperson of the National Identification and Registration Authority(NIRA).  The former member of the Ugandan Parliament joined the Network of African Ministers and Parliamentarians […] 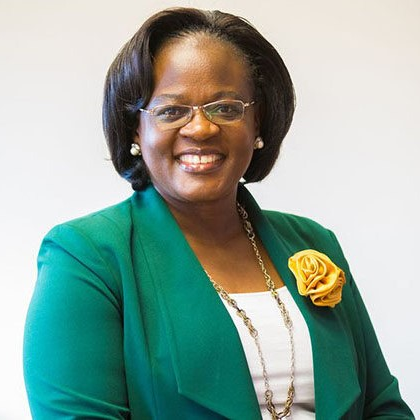 Mrs Dorothy Kisaka studied at Gayaza High school from 1977 to 1983 , residing in Hutchinson House. Dorothy graduated from Makerere University with a Bachelor of Laws degree in 1987. She […]